With the announcement that Simmers can expect glass roofs in the next game patch, it got me to thinking about some of the other build tools and objects I would like to see come to the game. I’ve been a simmer since the inaugural game The Sims and I am impressed so far with the progress made in The Sims 4, but I am hopeful to see some of my favorite architectural techniques added to the game. I personally love building in the game because it provides me a chance to build my dream house (You know, without having to win the lottery and all that). Here are some building aspects I would absolutely jump for joy over if added to The Sims 4. 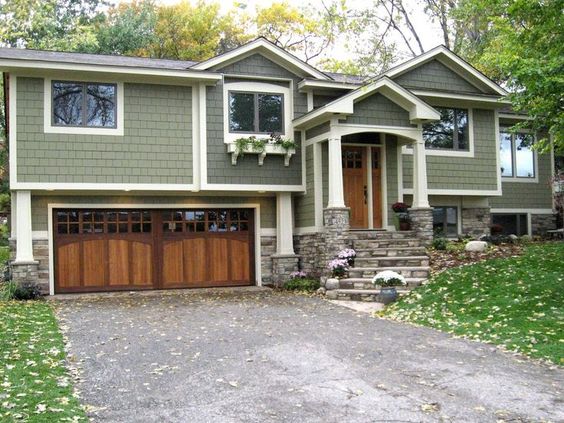 I have been thinking quite a bit lately about this actually. I was working on one of my builds that had a garden shed behind the rest of the house, but I wanted a front porch on the house which I added a foundation to – because of the way the game currently is, any and all walls also have a foundation which meant my garden shed also had a foundation. It was kind of a minor issue, but it did get me to thinking about how if you wanted to make a garage (granted, we don’t have driveable cars in the game, but still…) and a house on a foundation, it can’t really be done! Driving around the other day also made me daydream about building houses with a partial foundation from the front porch and a ground-level side door. I think many builders may agree with me on adding this to the game. It would create so many new possibilities in terms of how and what you could build!! 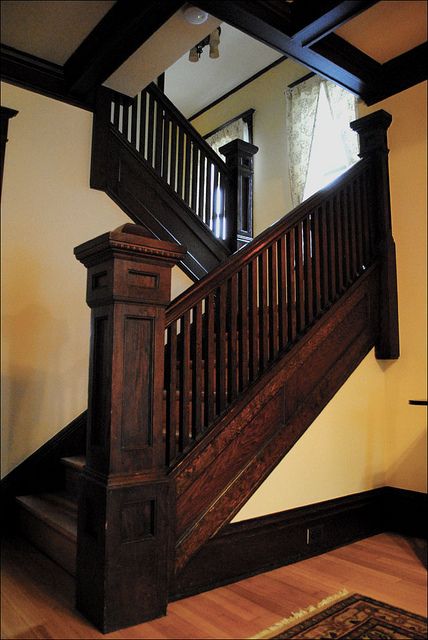 There are a few aspects to the realm of stairs that I would personally love to add to the game. I would love to have a house that has an L-shaped staircase that would reach the same level as the usual straight staircases in the game. I tend to build houses with vintage elements and having a cute wooden L-shaped staircase (especially with a curved banister) would look amazing in so many builds! I also would like the option to adjust the height of stairs so we could build short stairs! 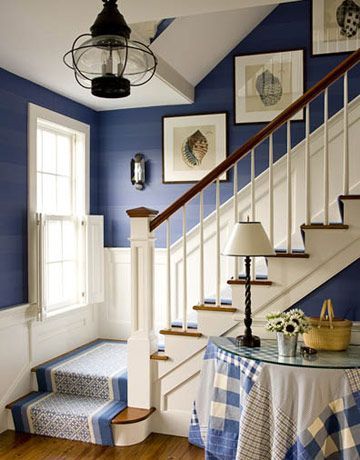 Another stair object I think would look great paired with an L-shaped staircase are landings. I think having stair landings would add a simple and realistic element to the game. Everyone seems to be a fan of adding spiral staircases and I think they could be useful in a tiny house challenge (as would a wooden ship ladder). 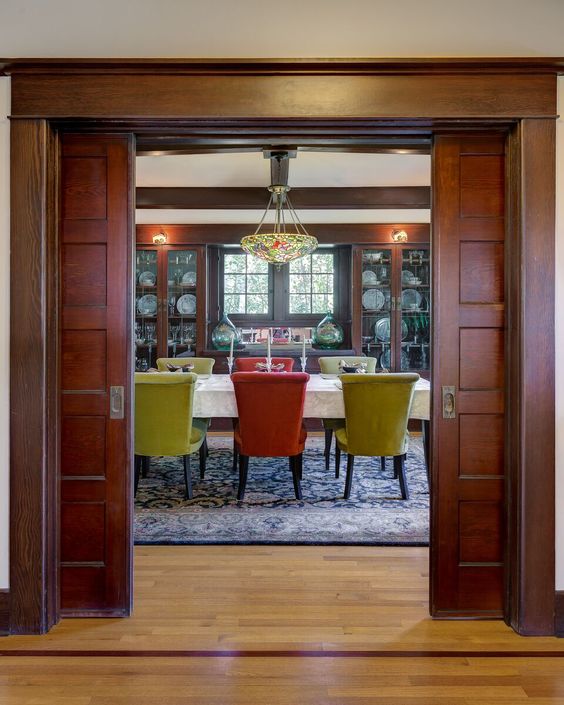 I don’t know about you, but sometimes when building I like to give myself the challenge of building a tiny home, or more often, building an older house. Pocket doors are a huge feature in older houses and would be even more amazing for tiny houses where space is at a premium! Another type of door that I would absolutely love added to the game is sliding barn doors. Think of how cool that would look in your industrial-styled loft builds or just a really cool addition to any house!! I’d also love seeing smaller doors capable of being put under a set of stairs – like a little closet. A lot of houses have those and I think it’d be cool to see that in game. 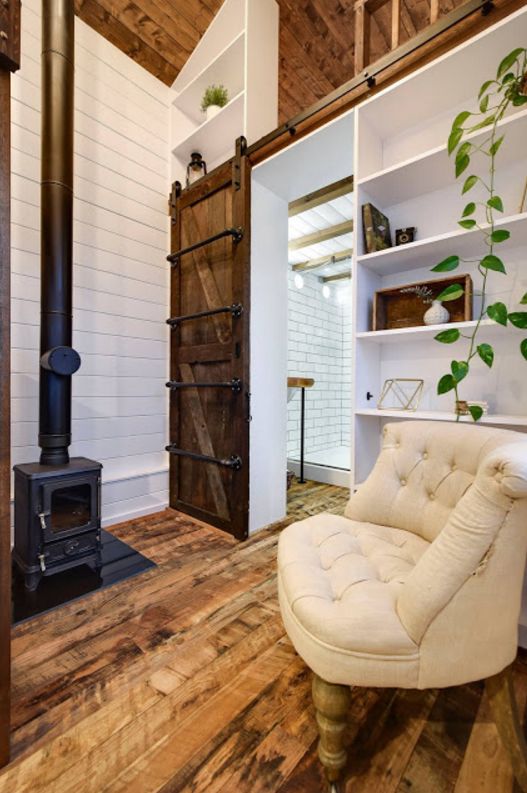 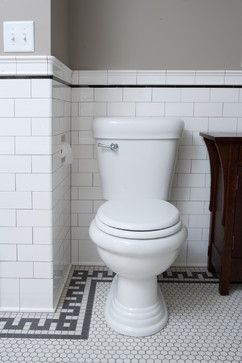 Perhaps I’m a wee bit greedy, but I think the game has a good start with the tile options, but like Ariel in The Little Mermaid – I want more!! I would love to see some more tile vintage-inspired options for tile floors and walls. Whether it’s more subway tile options such as partial subway tiled walls for our kitchens or a beautiful hexagon tile for our bathroom floors, I think this would be a gorgeous addition for vintage builders like myself. I feel like with the popularity of shows like Fixer Upper and Rehab Addict, these styles are becoming even more sought after and it’d be nice to see them in the game!

Like I’ve said – I build a lot of vintage inspired homes. One area which I think could use some love is wallpaper. Wallpaper is pretty popular in older homes and I feel like I’ve exhausted the options available currently in game. I follow this Instagram page Cheap Old Houses that always posts such gorgeous houses, but one in particular stands out was this house located in Norfolk, Connecticut for its amazing wallpaper (gotta love that blue floral wallpaper in the bathroom…and that corner sink)!! I think the addition of some more vintage wallpaper would make so many sims builds really pop!! Think of the character! 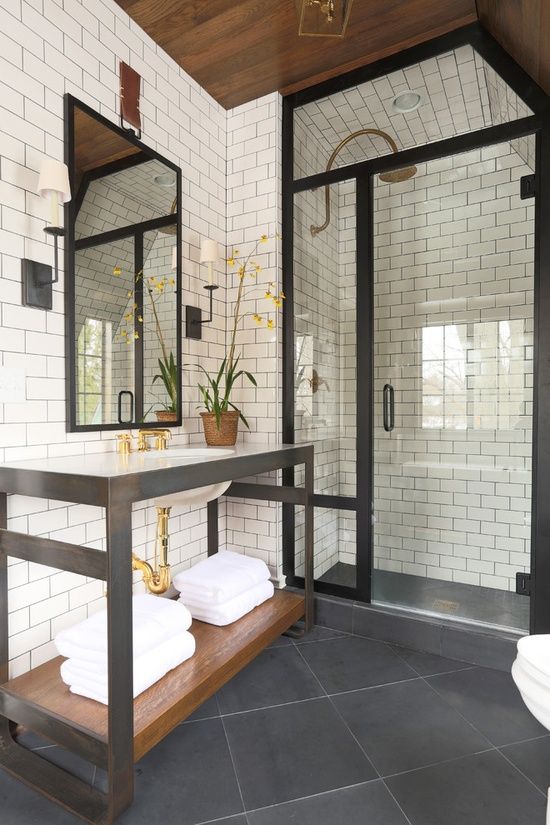 With summer nearly here, I keep thinking of outdoor showers in the game. Picture it – it’s a hot day with the addition of the latest expansion pack of Seasons, your sims have been outside in the heat and want to cool off, but maybe don’t have enough simoleons to splurge on a pool. What do you do? Well, a wall-mounted shower head would be the perfect way to build an outdoor shower. Plus, a wall-mounted shower head would make building that ever-popular glass walk-in shower you’ve been dreaming of for your master bathroom a cinch!

Ability to Open Windows and Doors 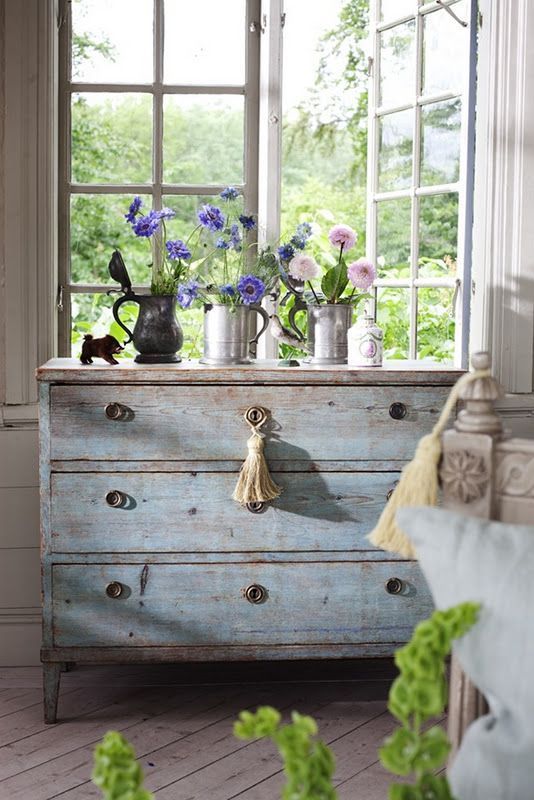 I don’t know about you, but it’s always been a wish of mine to be able to open the windows and have my doors open in houses. I can’t help but feel like my sims are being a bit stifled living in these houses with no air!! Lol. With the addition of bird feeders and Seasons especially, it would be really cool to have the option to keep windows open for a nice breeze and to hear what’s going on outside. It could improve a sims mood (especially outdoor loving sims perhaps).  I would also like the option of keeping doors open whether it’s a french door to an outdoor porch or an open office door. I’ll just close them again at night when the vampires come out to play. 😉 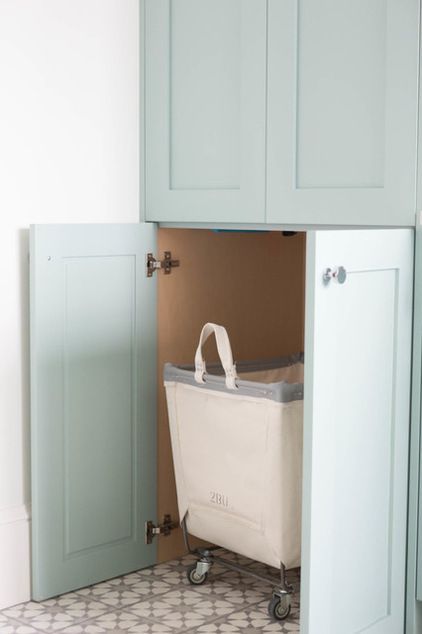 Similar to the trash chutes present in many of the apartments from City Living, the laundry chute could essentially be a wall-mounted version of a hamper. My grandparents had a laundry chute in their house that I remember talking through it as it echoed into their basement. It definitely would be a cool element for an older house, but Sims could use it in any house as they bring the laundry down to their basements while their kids shout into the chute…or perhaps, throw toys down it. Whatever floats your boat! 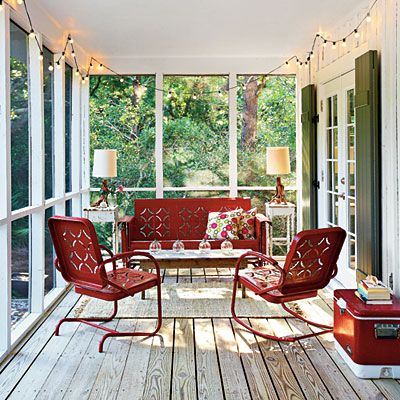 On a cool summer day almost nothing sounds better than sitting on a screened-in porch with a good cup of coffee and a great book, but at the current moment, we don’t really have the right windows to do a screened-in porch justice. It would be a nice addition to give our sims the ability to relax with the sounds of wind chimes, bird calls, and the outdoors without the direct heat, sun, and bugs! I also think it’d be a nice way of allowing pets to have a greater area to roam if you like to keep them contained to specific areas. I’d love to build a nice family room style porch for my whole sim family to enjoy! 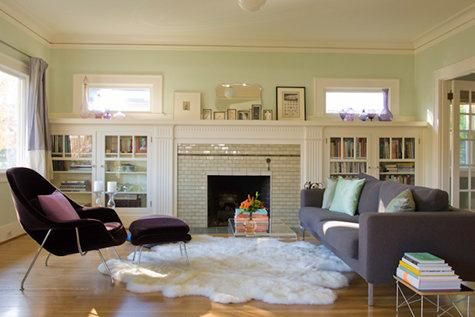 I’m a huge fan of the classic Craftsman look of two bookshelves between a nice fireplace with windows above them. I’m even more of a fan of the way dining rooms look with the cozy wooden buffet built-ins that just seem to call for piping-hot dishes of food whether it may be for an ordinary family dinner or dinner party. I personally am a fan of built-ins and think they would add a nice element of function and hidden beauty to the game. We really don’t have any decent shorter bookcases to even mimic a true build in – I like the taller shelves, but some shorter ones that could go under windows would be excellent!! We’ve already got the windows and the fireplace, we really just need better bookcases! 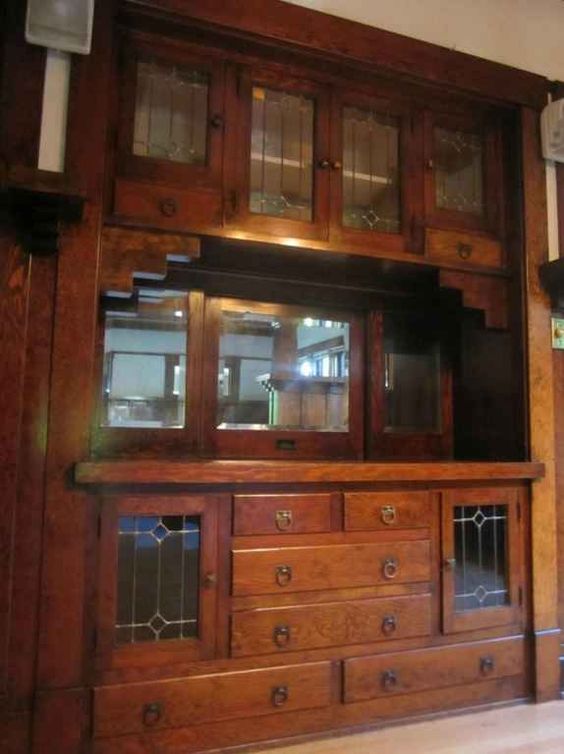 Out of the above features, what would you like to see the most?

Overall I think the game has presented us with some really cool building tools so far! I’m hopeful to see some of these added to the Sims 4 in the future, but the gurus have given us some pretty awesome content and I can’t really complain… this is a mere wish list afterall. What are some things that you would love to see added The Sims 4? Share your thoughts in the comments below!!

This site uses Akismet to reduce spam. Learn how your comment data is processed.